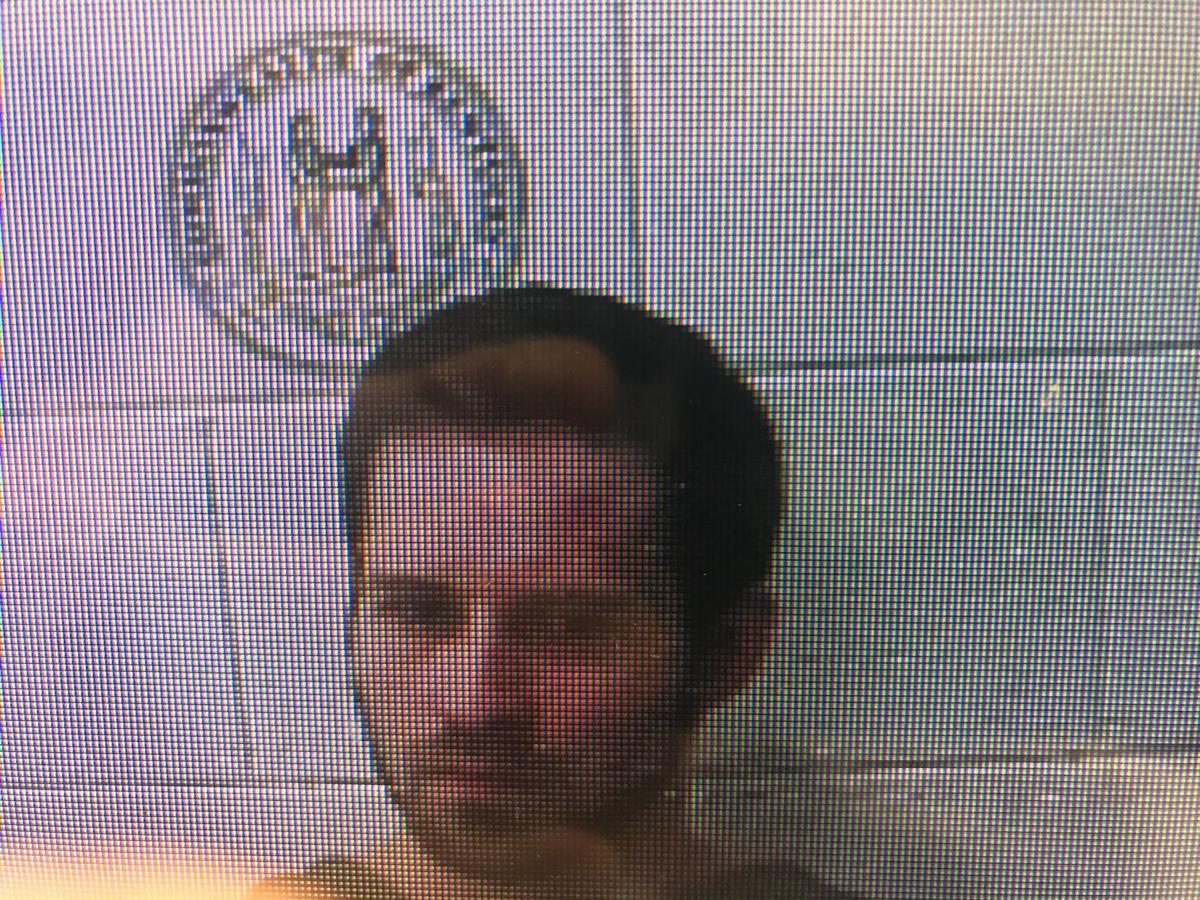 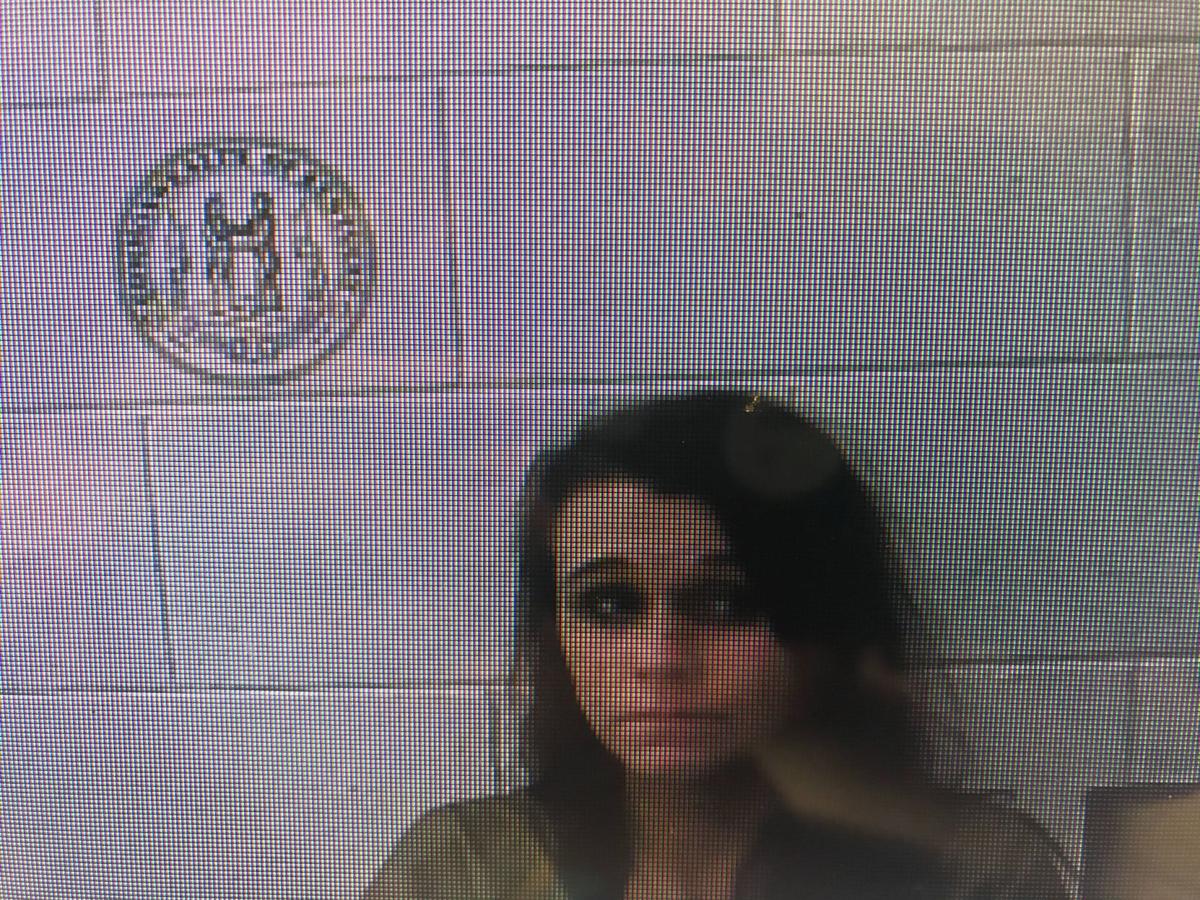 Lawson reports in citations filed in Floyd District Court that he was dispatched to the couple’s residence on the Left Fork of Short Branch in McDowell at 7 p.m. on Feb. 22, to help child protective services officials there.

A family member showed Lawson and the child protective services official the “back side of the young child,” who was reported in citations as being three years old.

“Child was black and blue from his mid back, down to his lower legs,” Lawson wrote in the citation. “You could see the hand prints that (the couple) had left on the child. The child also had a large scab on his back.”

The family member told officials that the parents would lock the toddler in a bedroom “for hours while they were high on meth,” Lawson reported.

“(The family member) stated that because the 3 year old didn’t have a door handle on his bedroom door, that the parents would tie a rope through where the door handle was supposed to be and tie it off to the bathroom door so that the child could not leave his room,” Lawson wrote.

See Gov. Cuomo's response when asked about running for president

He reported that the family member claimed the child would “repeatedly use the bathroom” in the bedroom floor.

The child told Lawson that his mother was the last person who whipped him, according to the filing. Makayla Collett told Lawson, however, that her husband whipped the child “because he had dropped an egg in the kitchen floor” and put him in the bedroom.

The bedroom “smelled of human urine and feces,” Lawson reported.

“Also you could see where a rope had been tied to both the bedroom and bathroom doors, just like the (relative) had stated.”

Arraignments were held for the couple in Floyd District Court on Monday.

District Judge Eric Hall ordered them to have no new violations, no contact with the alleged victims and to follow family court orders.

He placed them under $5,000 cash bonds and scheduled preliminary hearings to be held March 2.