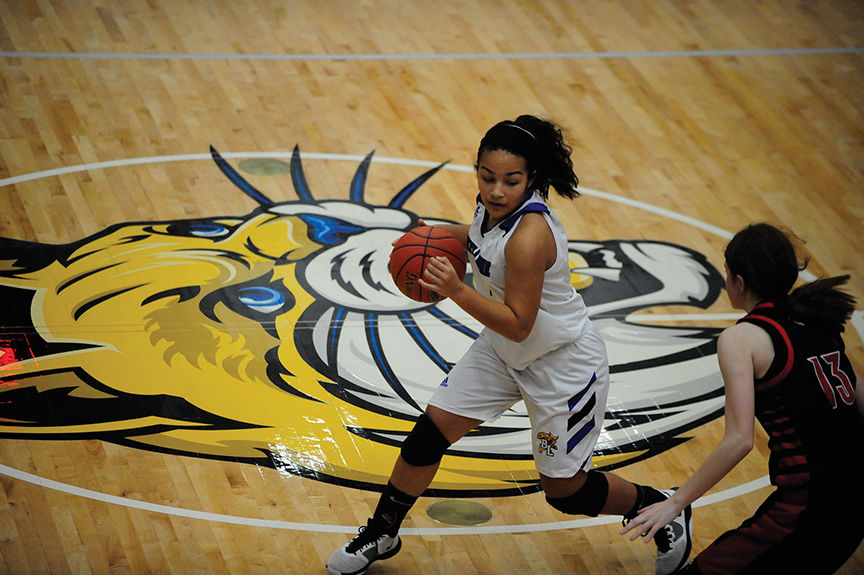 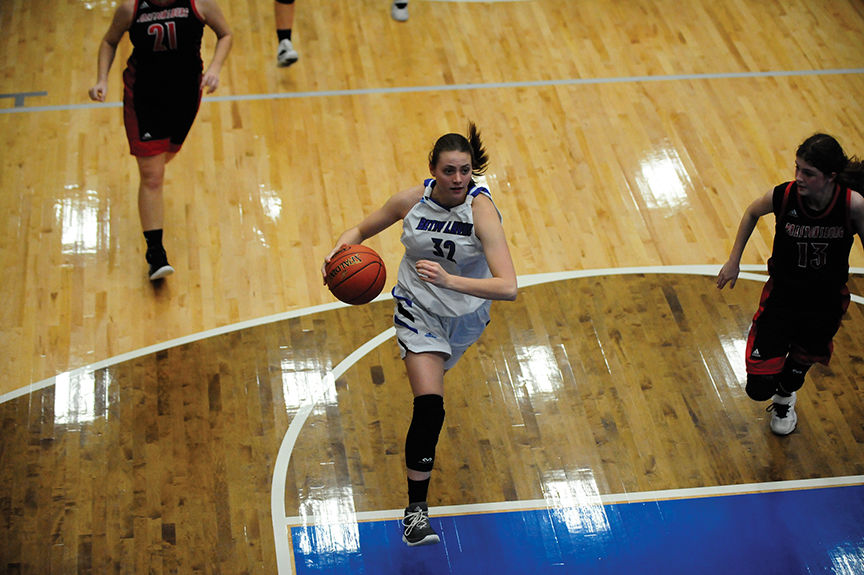 Prestonsburg dropped to 8-16 overall and 2-2 in the district with the loss.

Madi Meade scored a game-high 20 points to lead Betsy Layne to the victory. Meade was three of five from three-point range. She was the only Betsy Layne scorer to reach double figures.

Life in the Red: Pierson-El with a special dedication after his first XFL touchdown