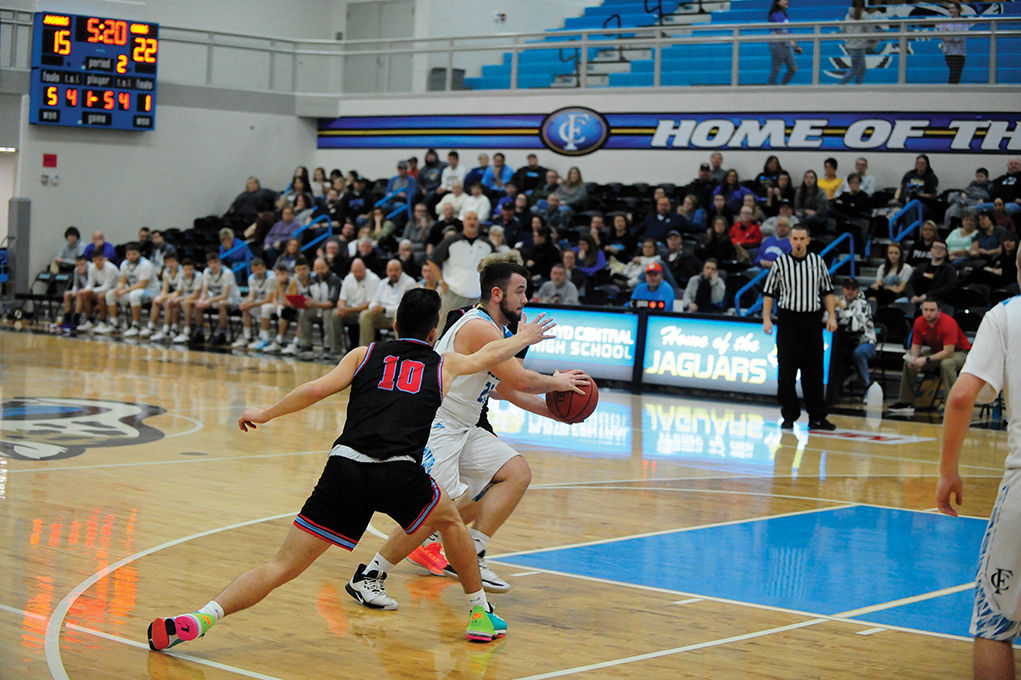 Floyd Central’s Dalton Boyd drives down the lane Wednesday night against Martin County, the Cardinals came away with a 69-47 win over the Jaguars. 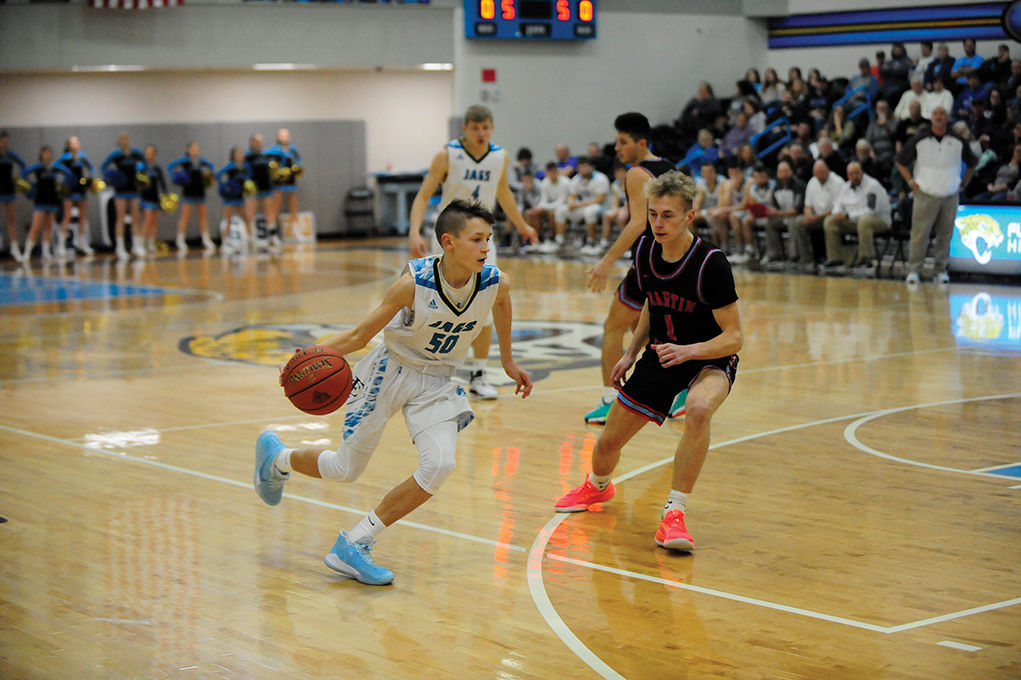 With the loss, Floyd Central dropped to 4-11.

Knott  Central improved to 14-4 with the win.

Inside, Knott  Central outrebounded the Jaguars 37-27.

Kent Damron led Knott Central with a game-high 20 points. Damron was 7-of-8 from the free throw line.

Hayden Hall led Floyd Central inside, pulling down nine rebounds for the Jaguars.