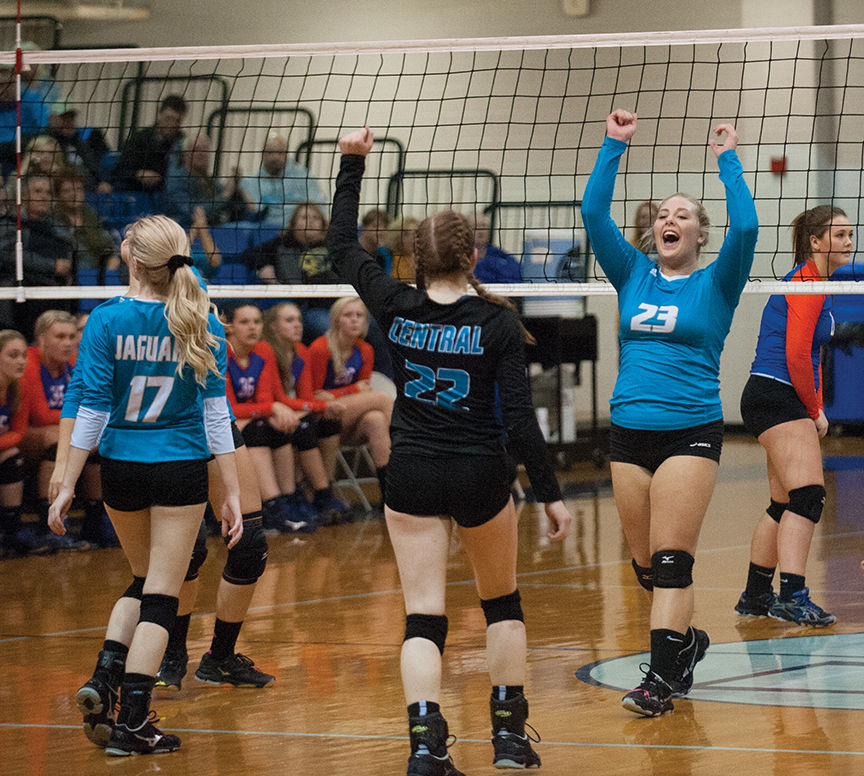 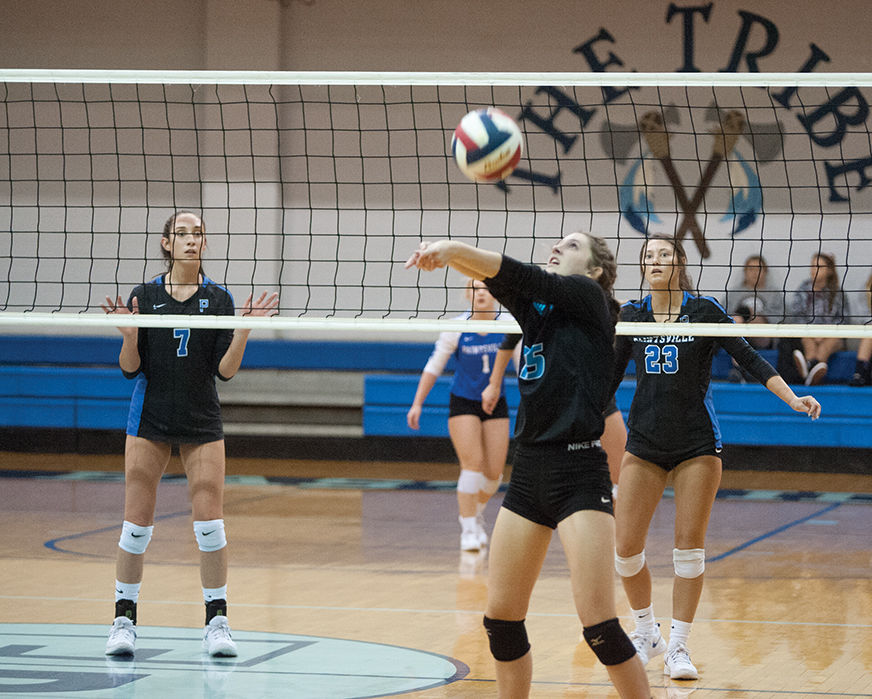 Floyd Central is ready to get down to business at the KHSAA Volleyball State Tournament Friday morning.

The Lady Jaguars will take on North Oldham in the opening round of the state tournament Friday morning at 11:00 a.m.

Floyd Central is on a nine-match win streak entering the tournament as well.

North Oldham is 28-8 on the season. The Lady Mustangs are on a five-match win streak.

The Lady Mustangs will be making their sixth straight appearance at the state tournament.

Bears 2020 vision: D-line investments may be due, but it's about as stable as any unit

On the season, Addison Foote leads the way for North Oldham up front. Foote has a team-high 341 kills this season. She also has 243 digs on the year as well.

The winner of the North Oldham/Floyd Central match will move on to face the winner of Campbell County/Owensboro Catholic in the second round of the tournament Saturday at 1:00 p.m.

Floyd Central will take on North Oldham at 11 a.m. Friday morning at Valley High School in the opening round of the KHSAA Volleyball State Tournament.