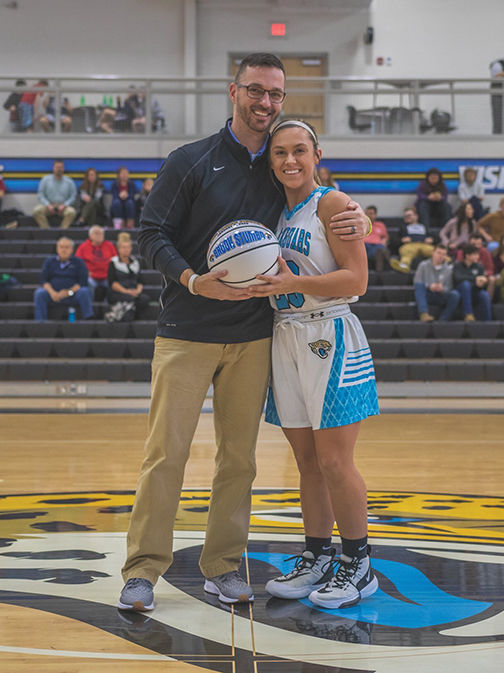 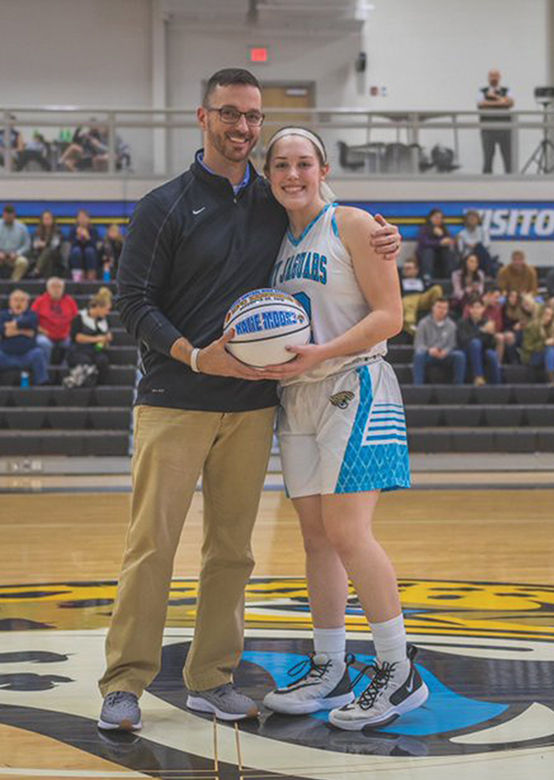 With the win, Floyd Central improved to 7-5.

Knott Central dropped to 11-7 with the loss.

Executing well offensively in the game versus Knott County Central, a 14th Region title contender, Floyd Central connected on over 60 percent of its shot attempts inside the arc.

Floyd Central shot 63.4 percent (26 of 41) from the field. The Lady Jaguars were four of eight from three-point range.

Floyd Central finished three of six from the free-throw line.

University of Wyoming announces Athletics Hall of Fame Class of 2020

Narrowly missing a double-double, Grace Martin scored 16 points and pulled down nine rebounds to lead Floyd Central to the win. Martin connected on all of her shot attempts in Floyd Central’s victory.

Exiting the game outside of double figures, Jada Johnson (eight points) and Kamryn Shannon (one point) combined to round out Floyd Central’s individual scoring.