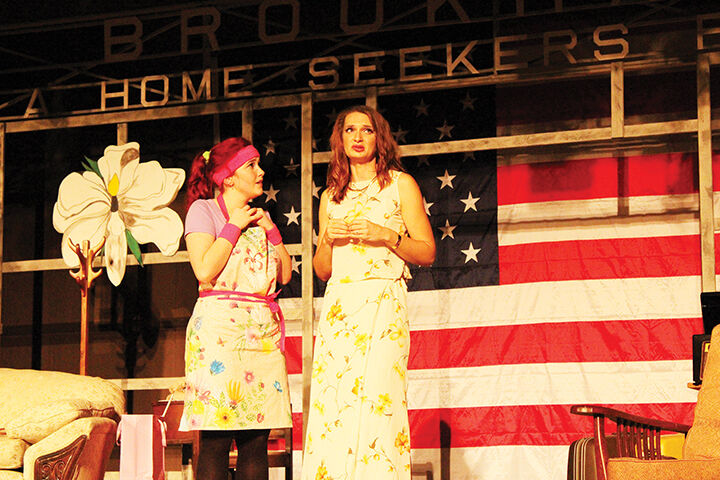 The Artists Collaborative Theatre officially returned to the stage earlier this month with “The Miss Firecracker Contest,” which is its first main-stage production in nearly two years. 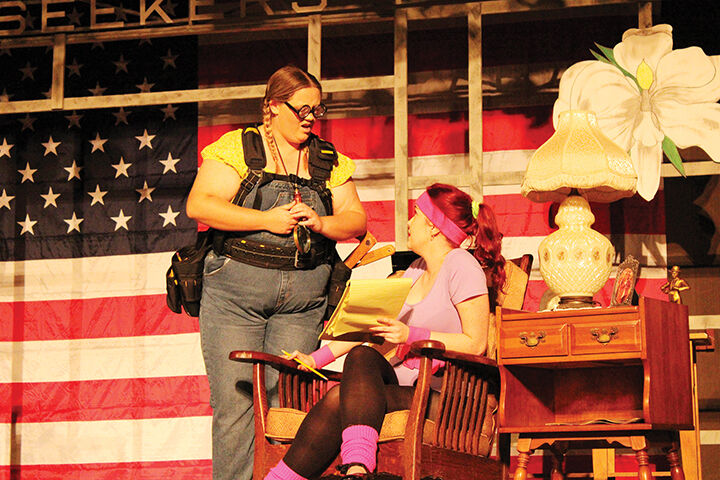 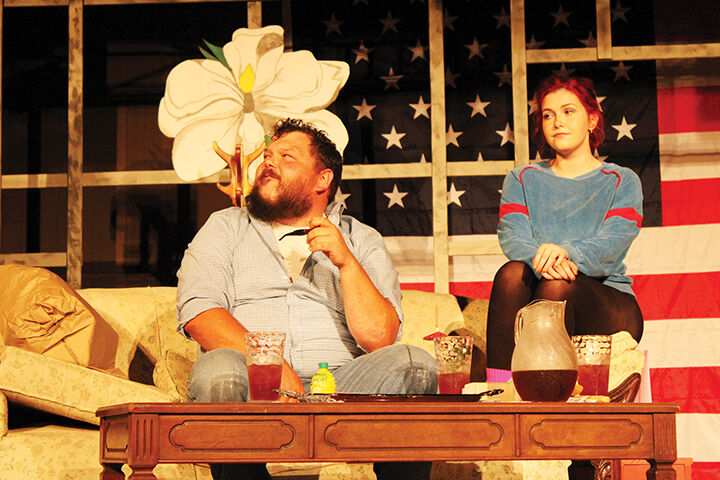 After nearly two years, the Artists Collaborative Theatre officially returned to the stage earlier this month with “The Miss Firecracker Contest,” and the show will continue to be performed over the next two weeks at the Jenny Wiley Amphitheater.

“The Miss Firecracker Contest” will be performed in two separate venues. First, it was performed at the Breaks Interstate Park Amphitheater on Oct. 1, 2, 8 and 9. This week, the show will move to its second venue, the Jenny Wiley Amphitheater, and performances will be held at 7:30 p.m. on Oct. 15, 16, 22 and 23. Tickets are $12. The play is a comedy that takes place in Mississippi in the 1980s, where the protagonist Carnelle attempts to salvage her tarnished reputation as “Miss Hot Tamale” through entering the Miss Firecracker Contest.

“Coming out of COVID, it was a great time because anything goes right now to get theaters back up and running,” said Stephanie Richards, ACT’s executive director. “We knew we needed to laugh. We knew everybody needed a light-hearted show and fun, so it was a good one to bring out.”

“The Miss Firecracker Contest” is the first main-stage show that ACT has performed in nearly two years. In January 2020, ACT’s black-box theater building burned down in a massive fire. Soon after, Richards said that Breaks Park Supervisor Austin Bradley offered to host the company at the park, and they began preparing for their spring shows.

However, about two months later, the COVID-19 pandemic caused nearly all public facilities, including theaters, to temporarily close and then face strict masking, capacity and social distancing restrictions for the remainder of the year, as well as into 2021, in order to help reduce the spread of the virus.

ACT made a short-lived return to the stage this past summer with “Blood Song,” which was a collaborative short play that the company performed with the Hatfield & McCoy Arts Council. The play, which told the story of the infamous Hatfield and McCoy Family Feud, was nationally recognized this summer at the 2021 National Festival of the American Academy of Community Theatre.

Now, as ACT returns to the stage for its first main-stage production in nearly two years, Richards said that she has received wonderful reception from everyone, including many of the cast and crew.

“The company members are happy to see each other and glad to be creating again,” Richards said. “One of the mothers said, ‘I didn’t know how much they needed to be back.’ The nights are later and it’s harder on them and they have to work harder at school, and they still love being back.”

Richards emphasized how grateful she and the company are for the support they have continued to receive from the community.

“We’re just thankful. We’re just so thankful for our community support and for our partnership with the Breaks and with the City of Prestonsburg,” she said. “To have come through the fire and through COVID and to have partners, like the Breaks and Prestonsburg, stand up and say, ‘You have a home here,’ that’s a big deal, and it’s made it real good to come back.”

Tickets for “The Miss Firecracker Contest” can be purchased at the door or by visiting, www.macarts.com. For more information, email, artistscollaborativetheatre@gmail.com, or visit the “Artists Collaborative Theatre, Inc.” Facebook page.