On April 9, American Country Rock Band Exile made their return to the Mountain Arts Center in front of a socially-distanced, sold out crowd. Based out of Richmond, Exile has had a number of hits, two of which were featured in the hit movies Happy Gilmore and Wild Hogs, during its career that began in 1963. During a regular meeting of the Prestonsburg Tourism Commission on April 12, Prestonsburg Mayor Les Stapleton said that the concert was a success, as more than 470 people attended. 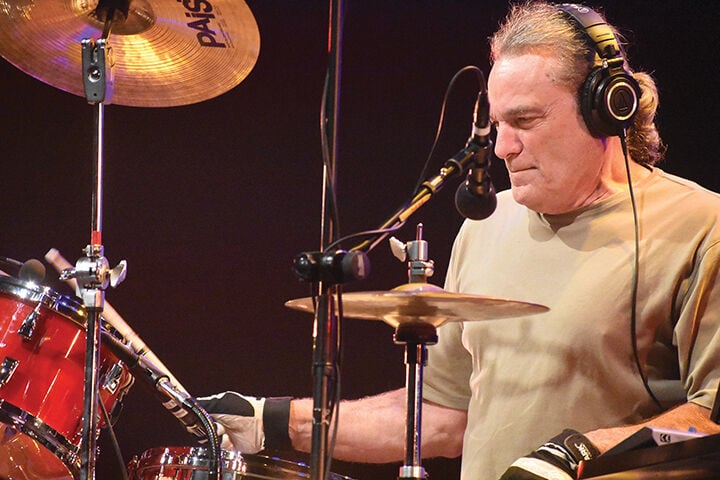 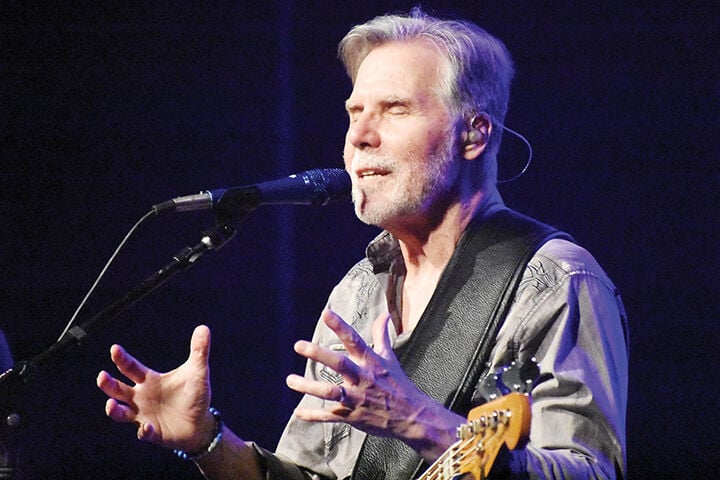 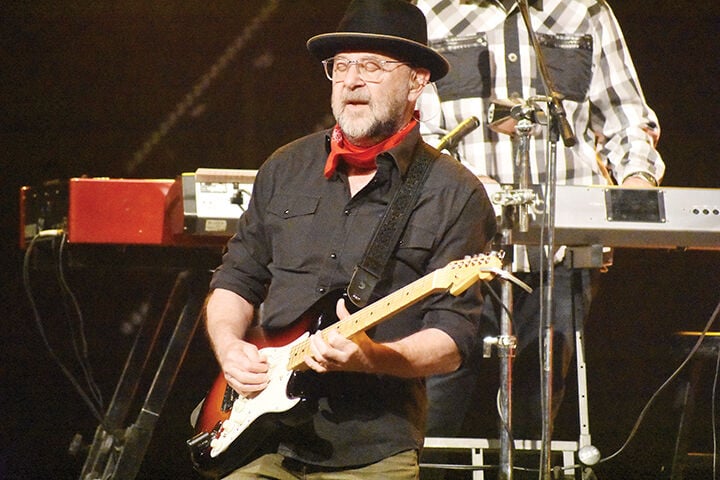 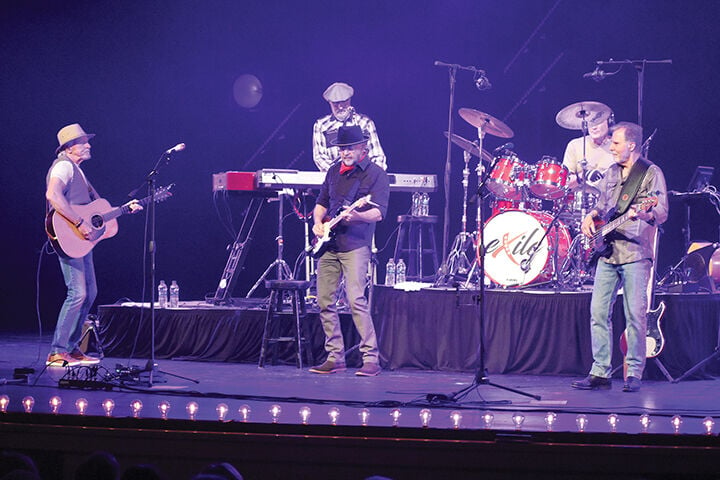