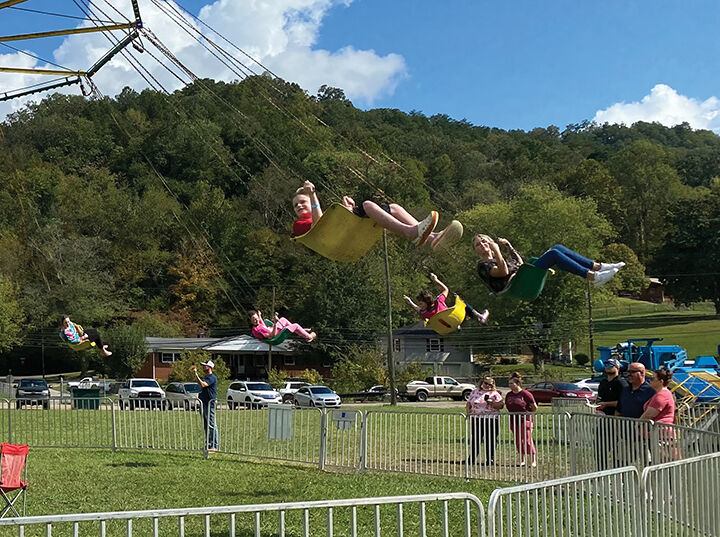 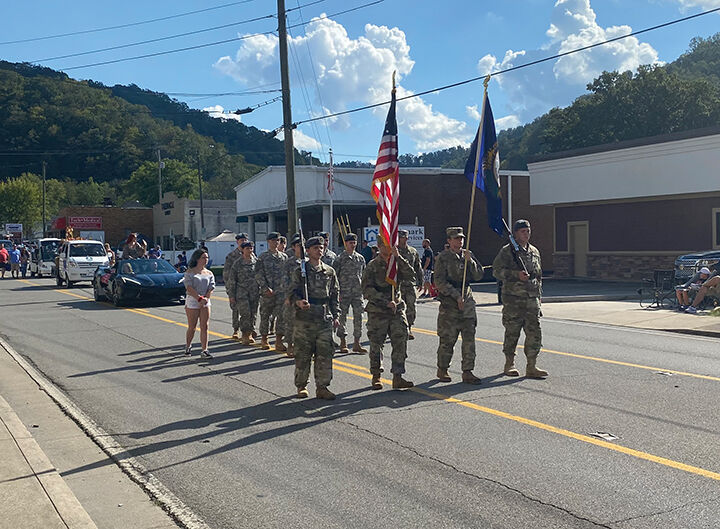 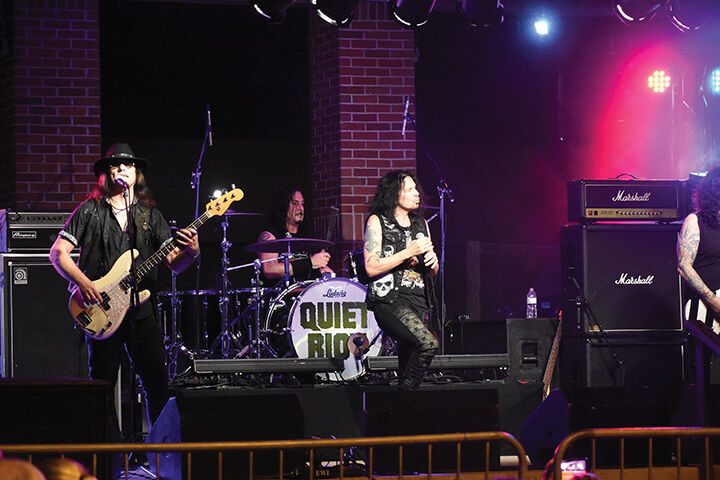 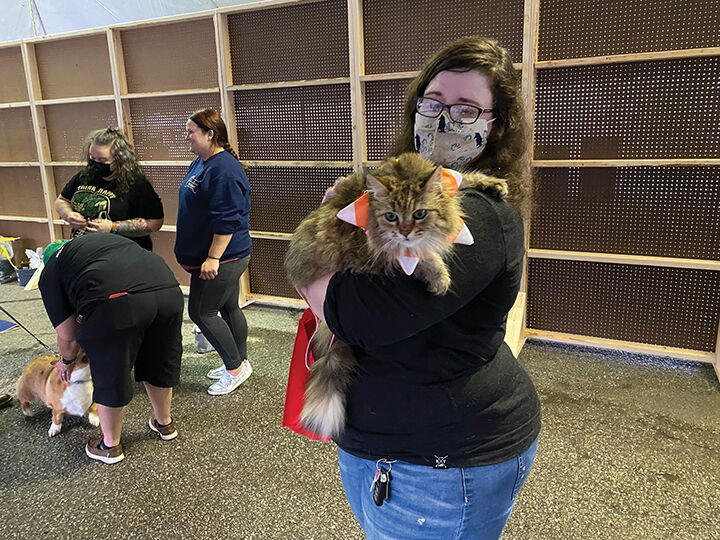 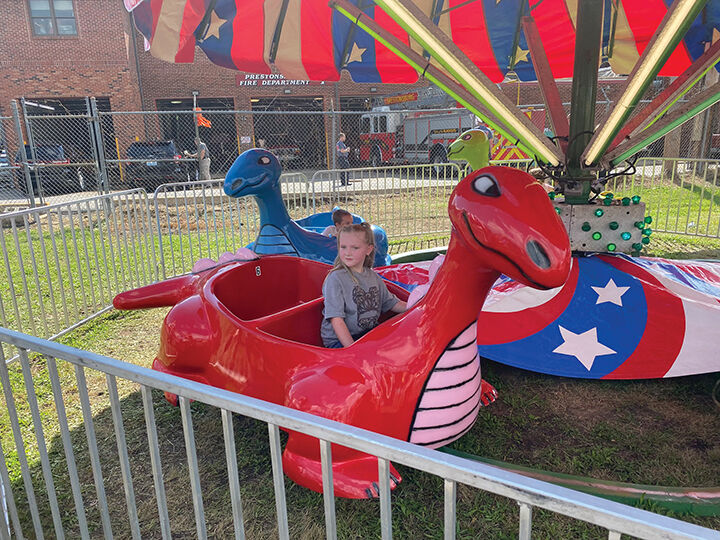 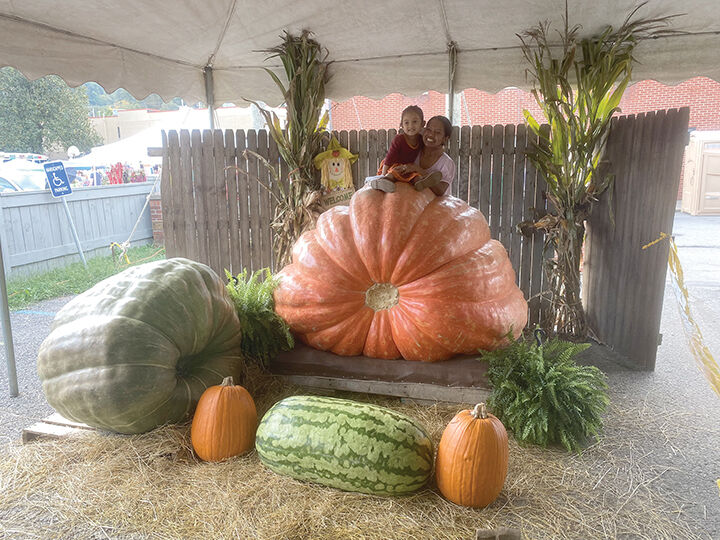 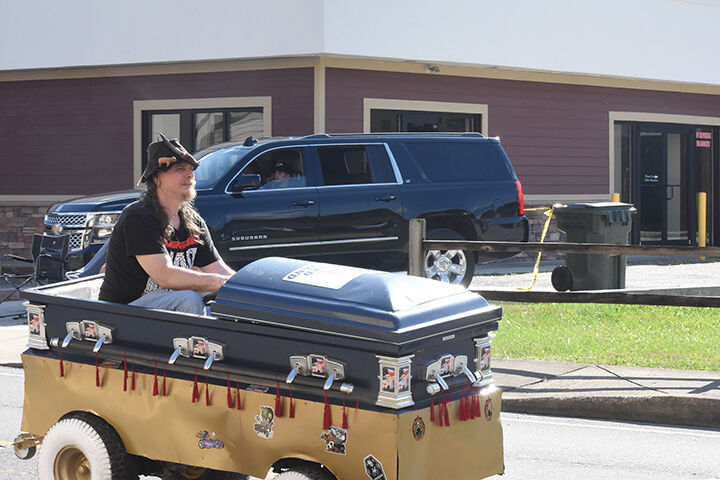 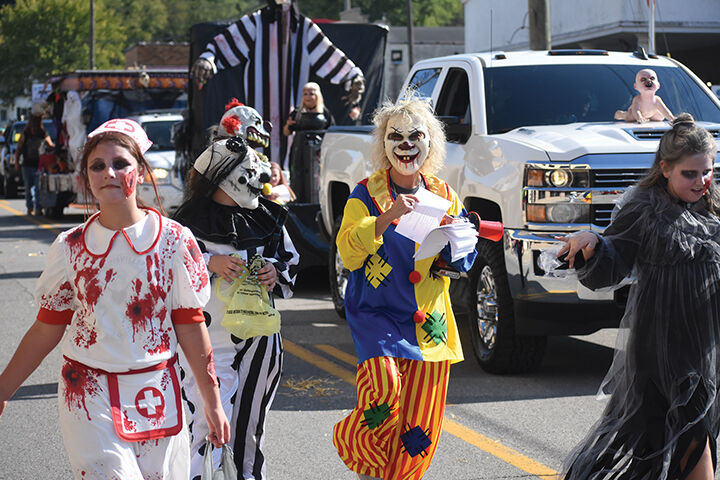 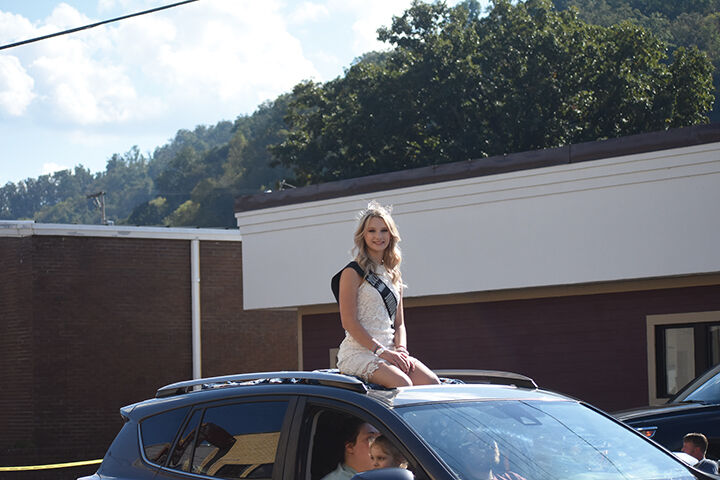 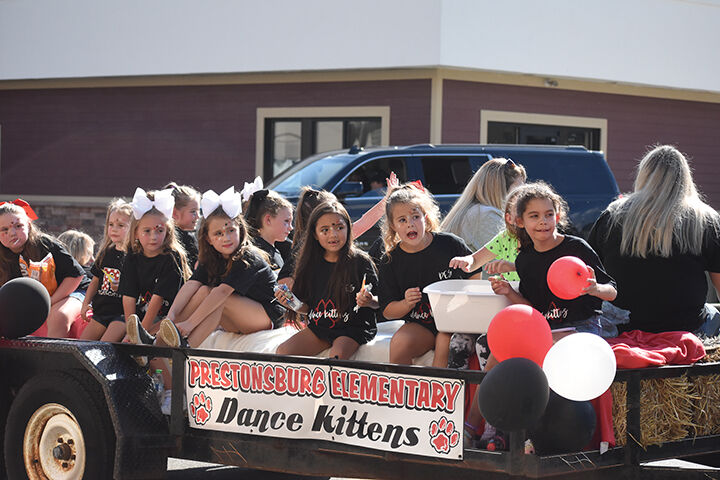 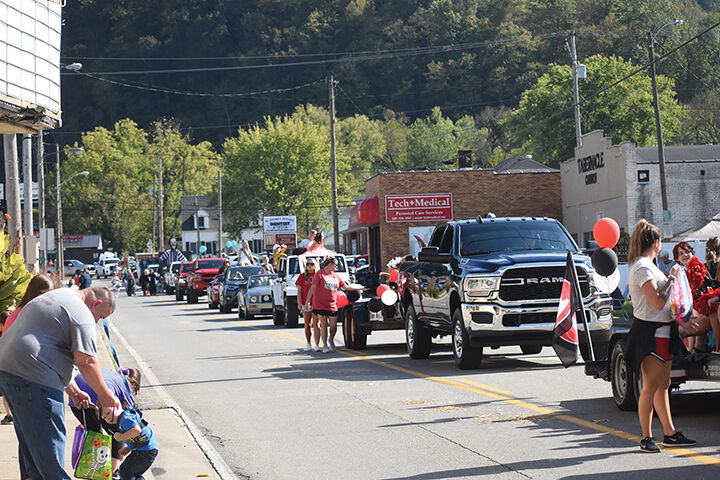 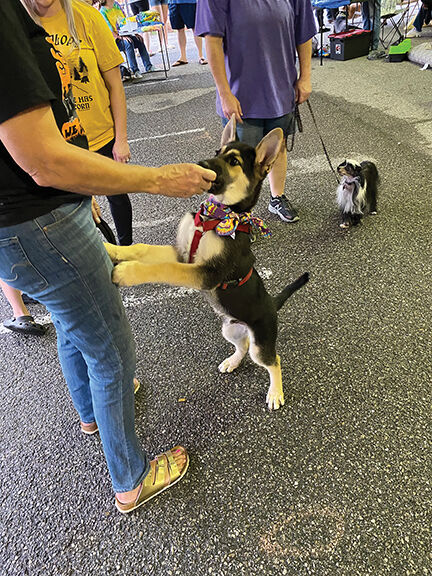 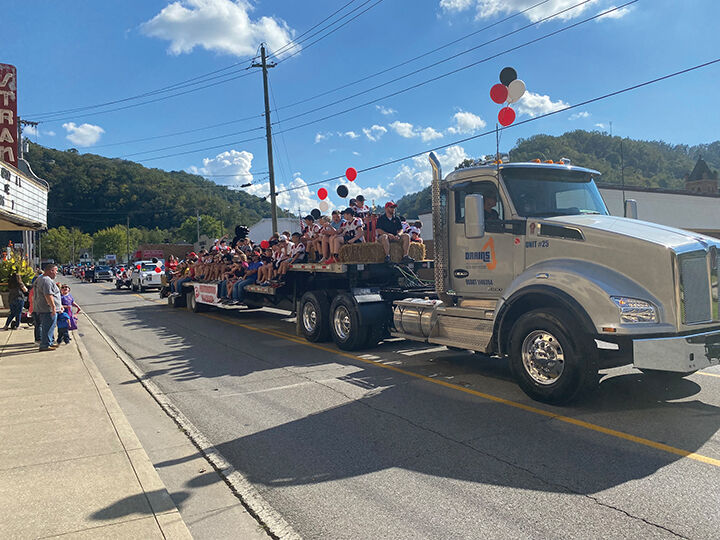 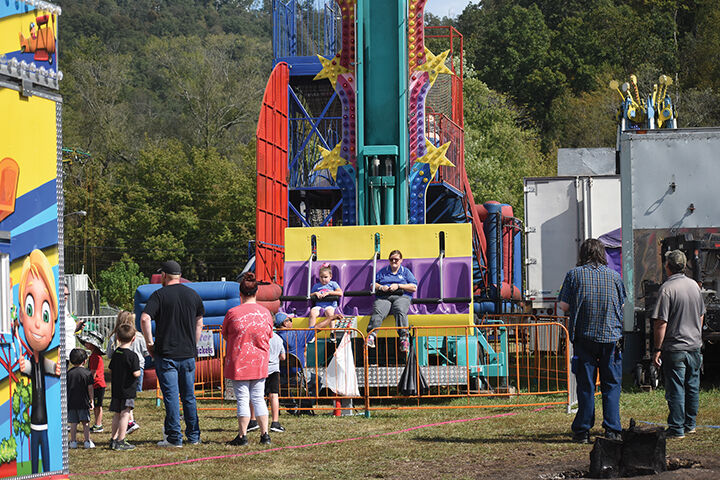 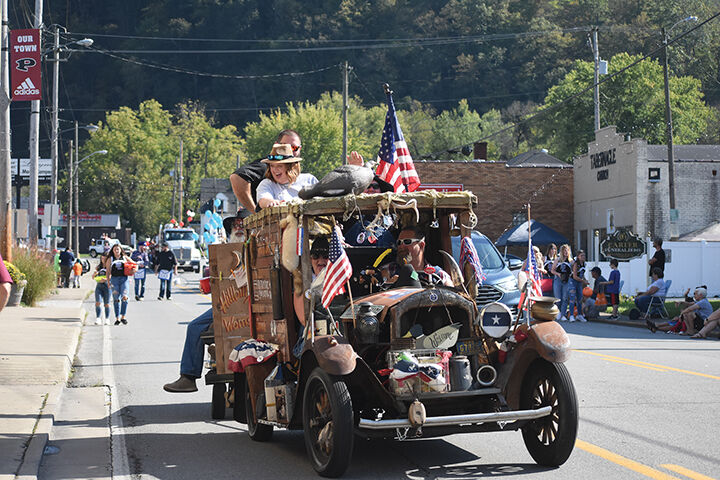 The 2021 Jenny Wiley Festival drew crowds to Prestonsburg for food, fun, games, music and more this past weekend.

The Jenny Wiley Festival 2021 is in the books.

There was a little something for everyone in the Star City this week, as the Jenny Wiley Festival wrapped up on Saturday after a massive parade not seen since the height of their popularity in the ’70s and ‘80s.

The carnival and pet show was also held the first day. On the main stage, the Mystery Meat Blues Band and Front Porch Pickin’ closed out day one.

Thursday morning the Arts and Crafts booths and the open air marketplace opened as well as food vendors. There was a taste for every palate, as festival favorites could be found on every corner.

“The weather actually worked out very well for us, all of the music was outstanding, including the Gospel Night, it was a movement, there was just a feeling,” Mayor Stapleton said.

Friday kicked off with the Kids Zone opening, a special tent for children who might need a break from the sun or to relax, was a big hit.

Country music group The Cleverlys rocked out the main stage Friday night with their alt-bluegrass covers and hits like “Walk Like An Egyptian,” and “Gangnam Style.”

A 5K for the Strays began Saturday morning, presented by the Floyd County Animal Shelter, followed by a car and bike show at 10am.

Stapleton praised the crews and volunteers who made the longest continuous festival in Kentucky a huge success.

“It took every department in this city to pull that together, along with JWF volunteers, that’s why I say, it’s so great that I have so many wonderful people to work with,” said Stapleton.

Beatty Coleman, who traveled from West Virginia, has attended the festival for many years and praised this year’s festival layout.

“This year everything thing was easily accessible. In years past, things have been kind of spread out, and you’re tuckered out once you get where you’re going,” Coleman said.

What was truly remarkable, was the efforts of the cleaning crews and JWF volunteers who followed behind the route cleaning as they went. 15 minutes after the last float, there were no signs a parade had even taken place.

Saturday night’s festival finale included a free concert by ‘80s headbangers Quiet Riot. The crowd of all ages sang along to hits like “Come On Feel The Noise,” and “Bang Your Head.”

“They were from my youth, and I was so excited to be able to meet those guys and bring them on stage, it was a little different than what we normally do, but the entire festival was a blast,” said Stapleton.

Plans are already being made for the 2022 Jenny Wiley Festival. Log onto to the JWF webpage for upcoming announcements.