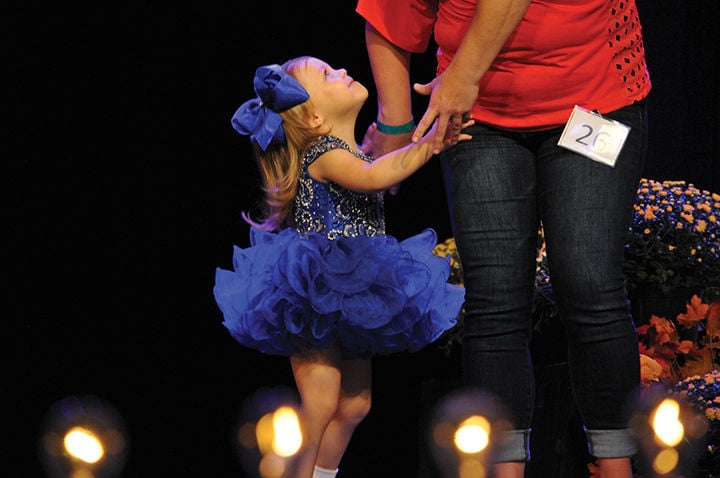 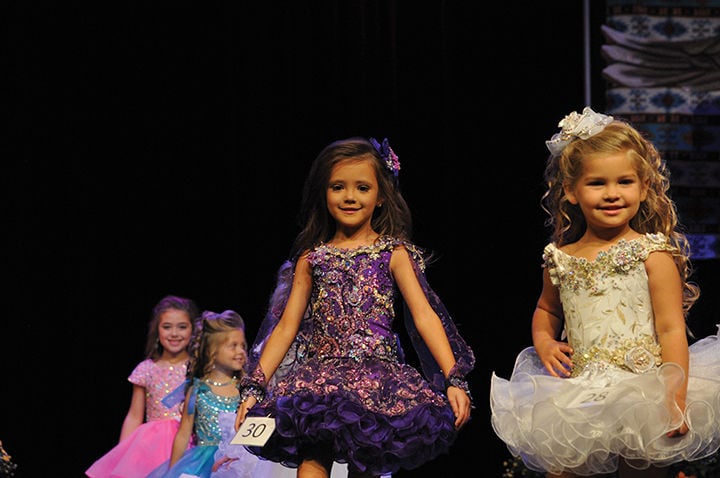 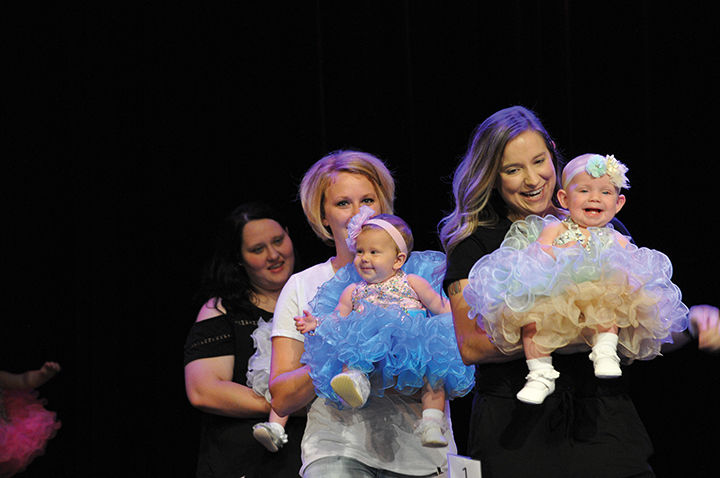 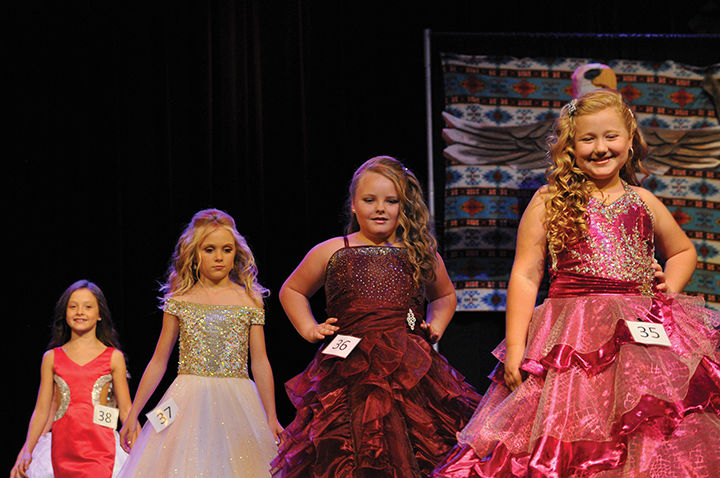 Officials reported that 51 children of all ages competed at the event, which featured judging for beauty, as well as talent and costume competitions.

All contestants have the opportunity to ride in the Jenny Wiley Festival parade on Oct. 12.

Brooke Baldwin tears up about George Floyd: I'm so angry