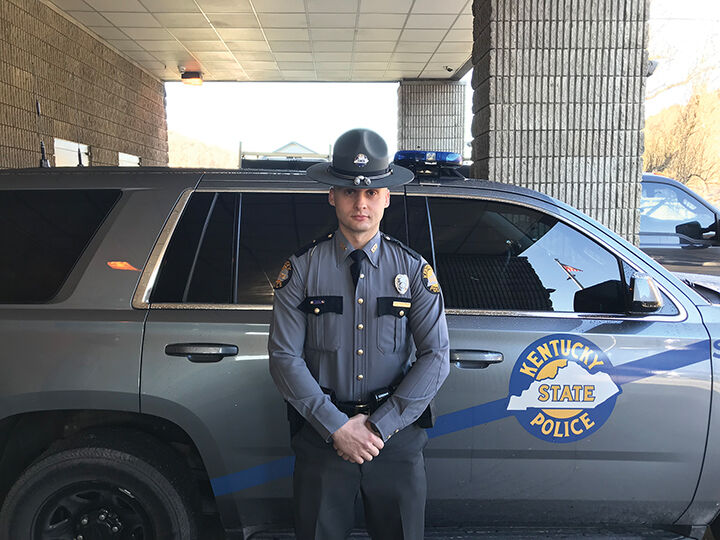 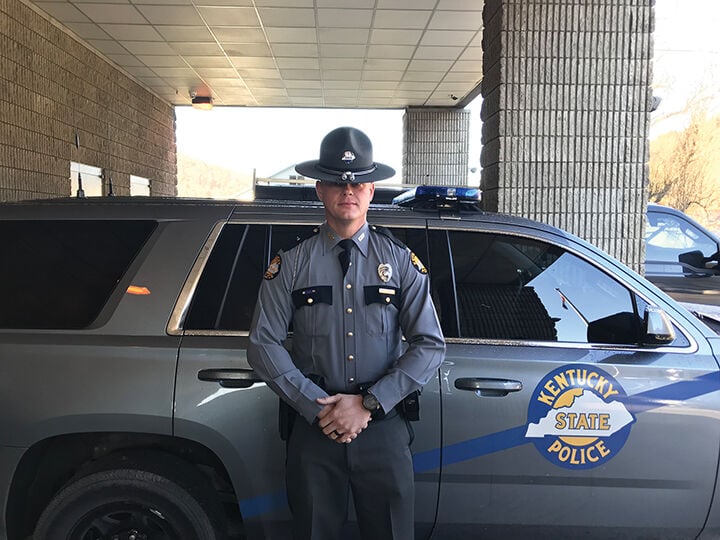 Both Trooper Joe Slone and Trooper Nicholas Taylor used to work for the Pikeville Police Department,” Coleman said. “This class at the academy ran a traditional 23-week group and an accelerated class which lasts 12 weeks.

“The accelerated class is for people who are already prior law enforcement and already certified,” Coleman explained. “They basically get updated on our procedures and policies and make sure they’re up to date on the laws according to KRS.”

“These two new troopers will now begin their field training with a field training officer (FTO) and go ahead and get on the road patrolling their sectors,” Coleman said. “Then when the traditional academy group graduates in late March or early April, they’ll go back out to the academy to graduate with their class.”

Coleman said with KSP manpower being down, this opportunity to get two more troopers on the road quickly really helps.

Professor under fire for racist remarks on podcast

“It helps to get these two trained now with their FTOs so when the traditional class graduates, these two will already be on their own and it frees up more FTOs.” Coleman said.

Both new troopers are excited to start their KSP careers.

“I was with the Pikeville Police Department for 13 years before applying for the KSP,” Slone said. “In this accelerated class, we all joined up with the traditional class cadets on day one to help build that bond then, those of us in the accelerated portion left on week 12 to report to our respective posts for our FTO training.”

Taylor is also excited to get his KSP career started.

If you may be interested in becoming a KSP trooper, registration for the next academy class has been extended.

“The original deadline was the end of December 2021 but due to the severe weather that hit the state, that deadline has now been extended to January 31, 2022,” Coleman explained. “Hopefully the proposed raise that is in the budget will help with our recruitment efforts.”

If you are interested in applying or want more information, visit, www.kentuckystatepolice.org.