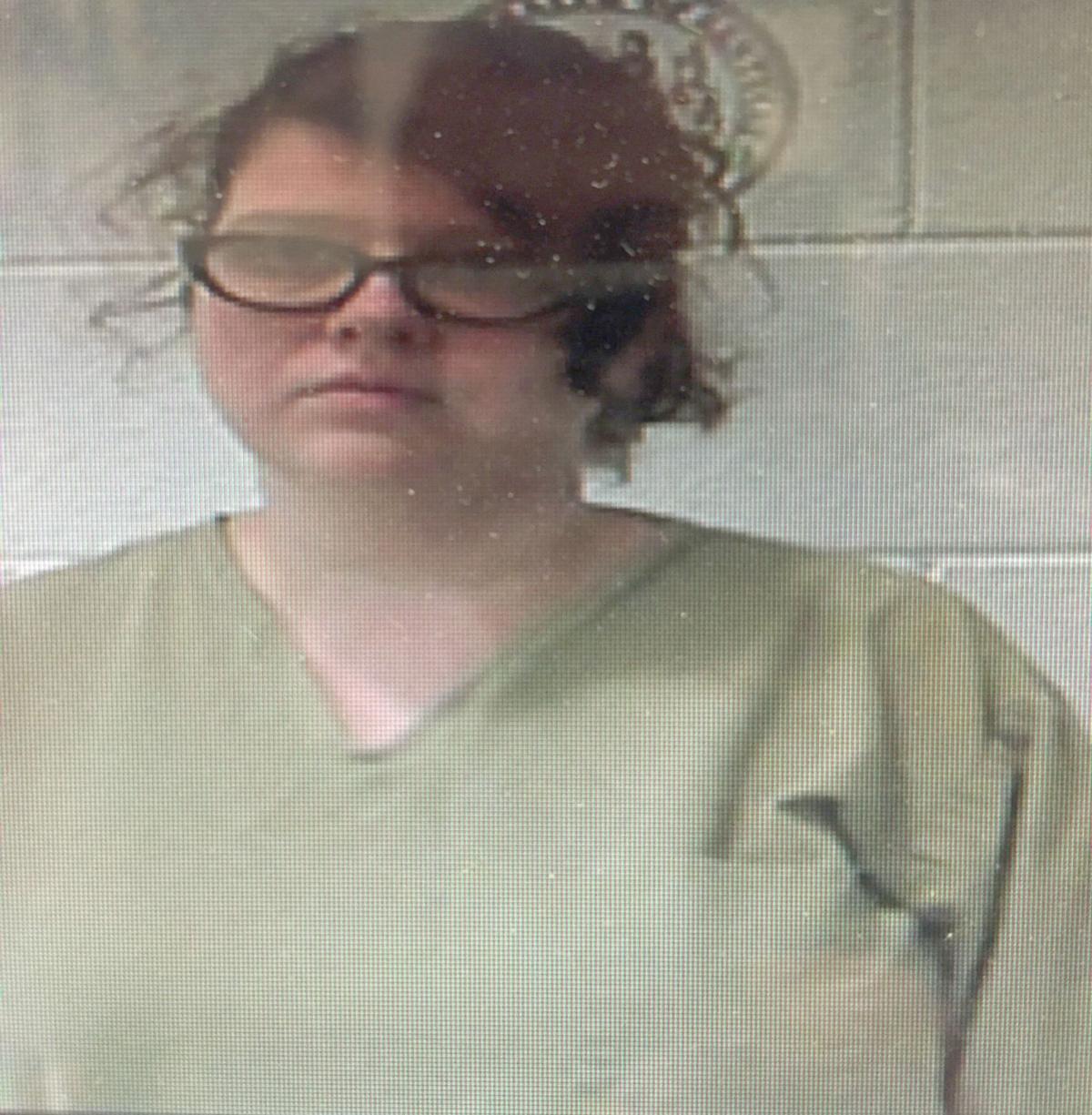 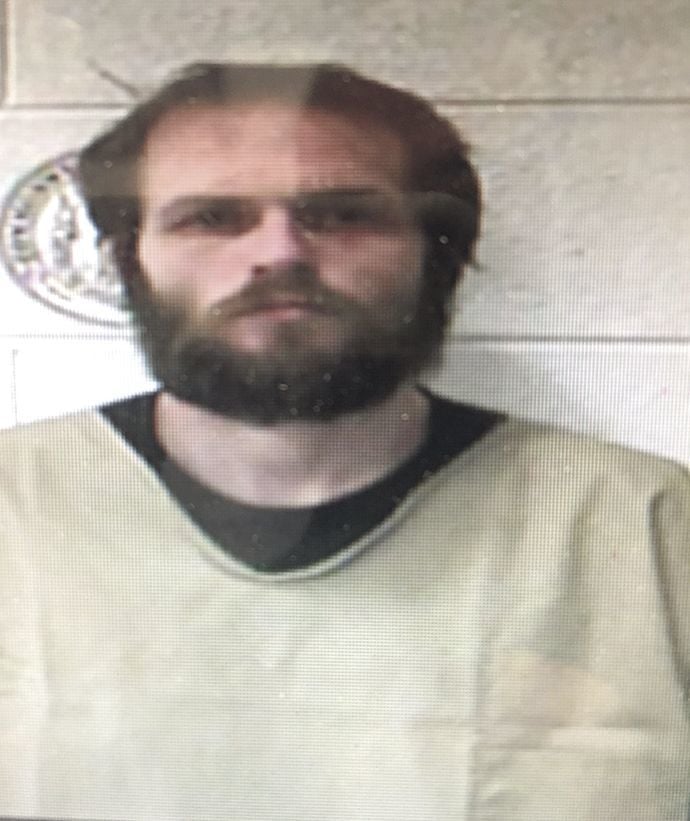 Two Floyd County residents who are accused of punishing children by “stuffing a rag” in their mouths, “spraying water” in their noses and harming them in other ways appeared in Floyd Circuit Court last week.

Chanda J. Combs, also known as Chanda J. Campbell, 33, of Prestonsburg, and her boyfriend, Matthew James McDonald, 32, of Allen, appeared in Floyd Circuit Court for hearings in cases in which they both face two counts first-degree criminal abuse.

Floyd County Commonwealth’s Attorney Brent Turner said the children who were allegedly abused are five and six years old and they were in the care of Combs and Campbell. He said the grandparents of these children reported the alleged abuse and the children have been placed in homes that are safe.  The crimes allegedly took place between June 1 and June 21, the indictment says, and the children suffered “numerous physical assaults” in that time.

According to the indictment, Combs, the mother of the children, and Campbell allegedly caused “serious physical injury, torture or cruel punishment” to her children by “stuffing a rag” in their mouths, using the children’s pressure points to cause pain, spraying water up the children’s noses, and putting chemicals in the children’s eyes. Turner described the chemicals allegedly used in the case as “some sort of menthol-like sports cream that burns.”

One child also suffered with bruising, the indictments say, and both McDonald and Combs held the other child “upside down by his feet” and shook him.

Turner reported Combs and Campbell used these methods as a “form of punishment” of the children.

They were indicted on these charges in July and their cases have been sealed in Floyd Circuit Court.

McDonald appeared for arraignment in his case on Oct. 17. He posted a $10,000 surety bond that week, the clerk’s database shows.

Combs appeared in circuit court for a motion to reduce her bond on Oct. 17. She posted a $5,000 surety bond on Oct. 22, the clerk’s database shows.

The charges against Combs and McDonald are Class C felonies. If convicted, they could be sentenced to between five and 10 years in prison on each count against them.