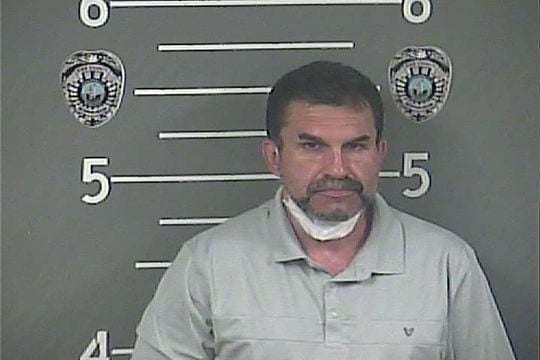 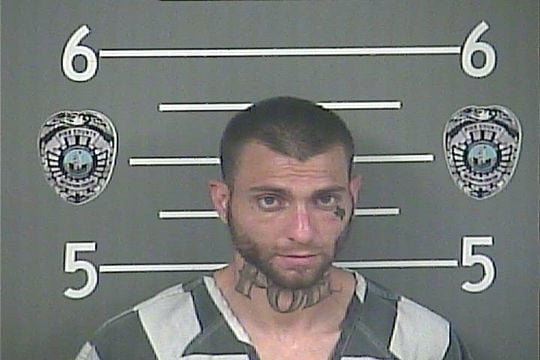 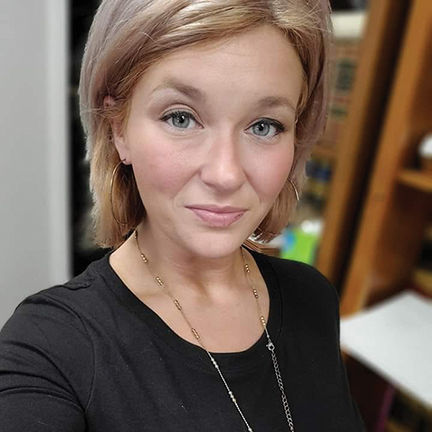 PIKEVILLE — The search for a missing Pikeville man has all but ended in tragedy after Pikeville Police confirmed this week that they believe remains recently found in a burned vehicle are those of the man and that his death is the result of a homicide.

The Pikeville Police Department held a press conference July 13 to announce the developments of the investigation into the disappearance of Wesley Hook, 30, just days after officers confirmed that possible human remains had been found in a burned vehicle which belonged to Hook’s father.

The remains, according to Pikeville Police Public Information Officer Tony Conn, have not been positively identified to be Hook.

The remains have been transported to the Kentucky State Police Forensic Lab, Conn said, and dental records are being used in an attempt to make a positive identification.

“We should have the positive identification within the next couple of days,” Conn said. “But, from statements made by (one suspect, Eric DeLeon), we have good reason to believe it is Mr. Wesley Hook’s remains.”

De Leon, Conn said, was arrested on July 10 by Kentucky State Police officers with the agency’s Drug Enforcement and Special Investigations Branch East, and then interviewed at the Pikeville Police Department.

“During that interview, Mr. DeLeon made statements,” Conn said. “One of the statements he made was that he had burned the car.”

Conn said that police lodged DeLeon in the Pike County Detention Center on a charge of second-degree arson.

On July 3, Conn said, another suspect in the case, Enos Little, 46, of River Park Drive, Lexington, was arrested on drug trafficking charges. Since then, a Pike County grand jury indicted Little on numerous charges related to that arrest.

Sports agent: No college football is bad for Trump

According to Conn, a warrant has been issued for a third suspect, Krystle Williams, 33, of Julius Avenue, Pikeville, on a charge of arson in connection with the burning of the vehicle. She is being sought but had not been found as of presstime.

None of the suspects, Conn said, have confessed to killing Hook, but police believe they are involved in the homicide because of statements that have been made.

“They have very detailed knowledge of what happened,” Conn said. “Also, DeLon stated that he had burned the car.”

Assistant Pike Commonwealth’s Attorney Donald “D.J.” Smith said the homicide may have occurred in Floyd County, at the Alpike Motel in Ivel, before the body was removed and placed in the vehicle which was then burned in the Robinson Creek area of Pike County.

Smith said the prosecutors here have been in contact with Floyd County authorities to make a decision as to where charges will be filed and the current plan is to move forward in Pike County.

“It is currently the plan to present all of the charges to the Pike County grand jury as one continuous course of action upon the completion of gathering more evidence and the next meeting of the grand jury,” he said. “Homicide charges would be presented to be considered by the grand jury, as would other charges, such as tampering with evidence, abuse of a corpse, things like that.”

The homicide charges, Smith said, will be presented against DeLeon, Little and Williams, but there are other people whose possible involvement in the homicide remains under investigation.

The officials said the facts of the case, as well as the motive, remain under investigation, but the crime is not seen as being random, but that Hook and the other three were associates.

“They did know each other,” Conn said. “It wasn’t a random thing.”

Conn also said the department is taking the case and its role in the case very seriously.