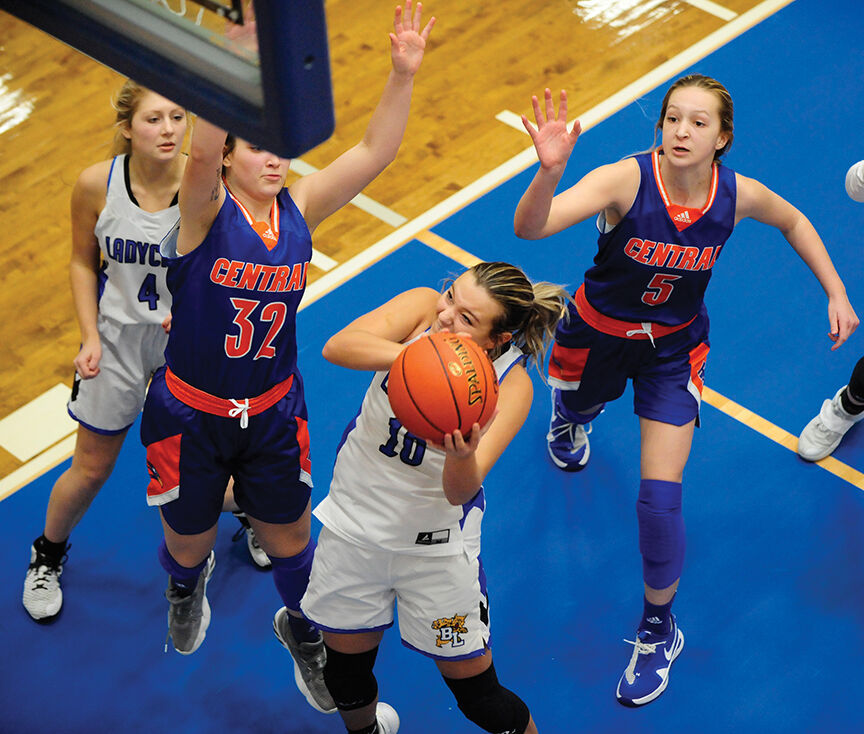 Betsy Layne junior guard Kenadie Boyette puts up a shot during a game against Pike Central on Saturday, Feb. 6. 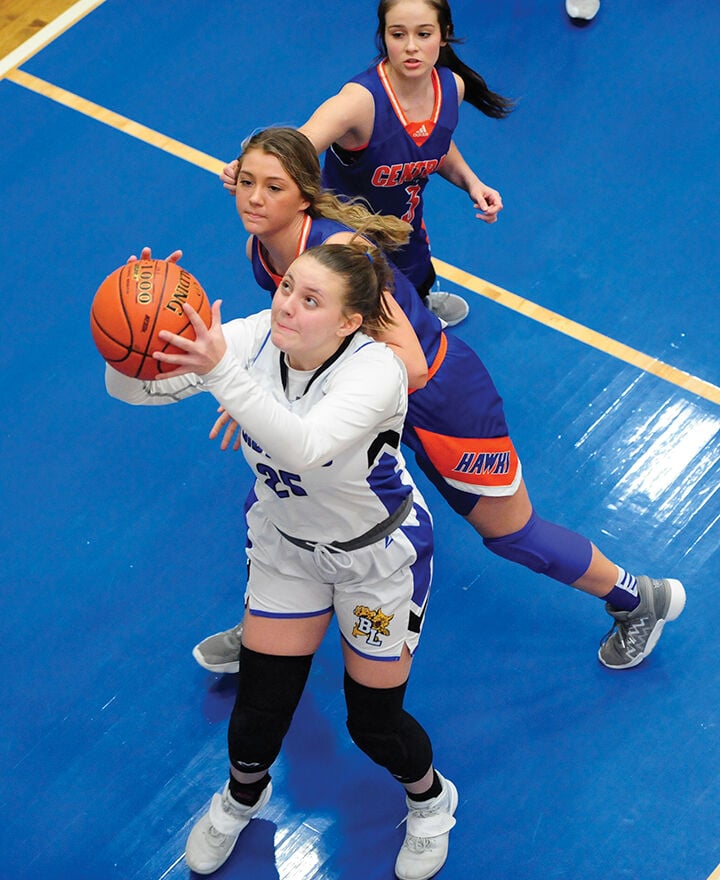 Betsy Layne junior forward Kim Akers prepares to put up a shot during a game against Pike Central on Saturday, Feb. 6.

BETSY LAYNE ­— Betsy Layne outscored Pike Central 21-12 in the third quarter on its way to winning 70-53 in a girls’ high school basketball game at Junior Newsome Arena on Saturday, Feb. 6.

With the win, Betsy Layne improved to 4-7.

Pike Central dropped to 2-9 with the loss.

Betsy Layne owned a lead at the conclusion of each quarter.

Tilmon proves to be necessary for Missouri's success