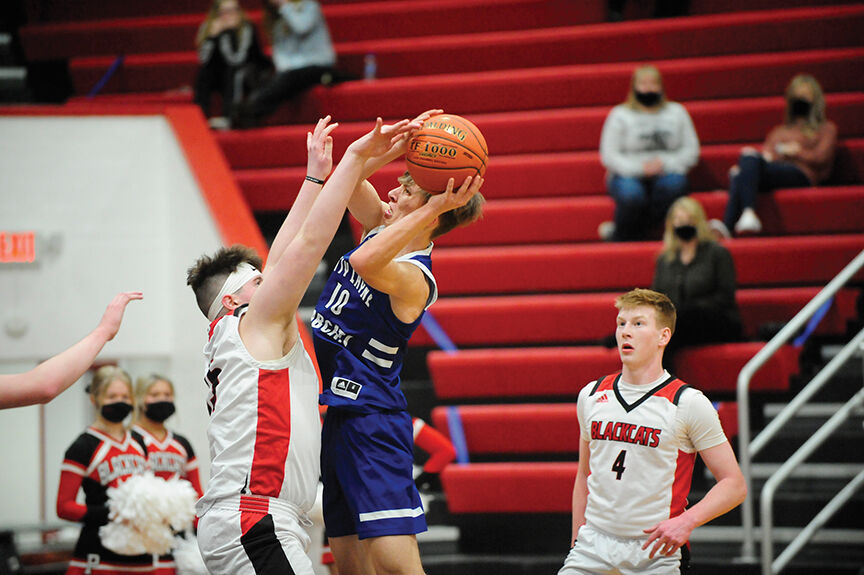 Betsy Layne’s Brady Robinson put up a shot against Prestonsburg’s Will Gullett during a 58th District boys’ basketball game on Friday, Jan. 29. 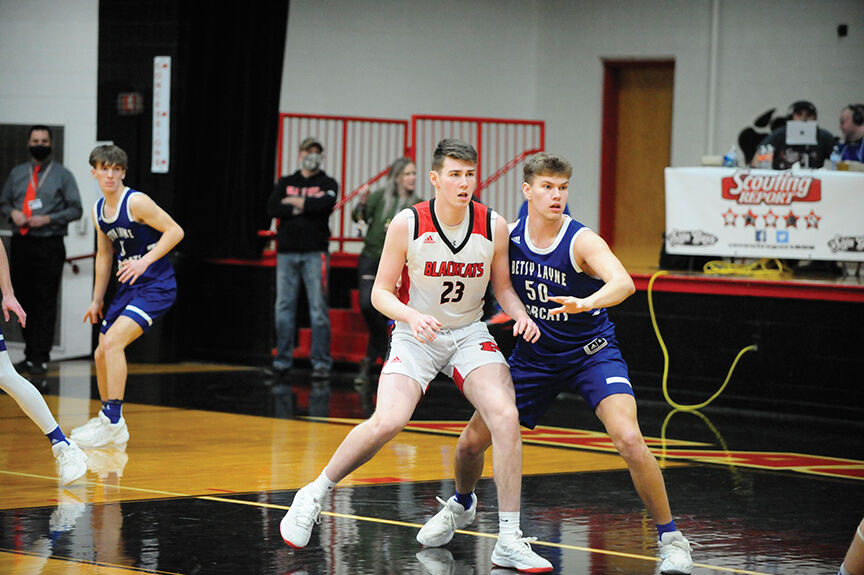 Betsy Layne’s Chase Mims and Prestonsburg’s Ryan Rose battled during the opening quarter of a 58th District boys’ basketball game at the Fieldhouse on Friday, Jan. 29.

Prestonsburg dropped to 1-3 overall and opened 0-1 in the district with the loss.

The Bobcats set the tone early, outscoring Prestonsburg 24-6 in the opening quarter. Betsy Layne led 41-12 at halftime and remained in control throughout the second half.

Jordan Frazier scored a game-high 23 points to lead Betsy Layne to the district win. Frazier was 10-of-14 from inside the arc.

A game-by-game look at the Badgers' new football schedule

Prestonsburg finished seven of 29 (24.1 percent) from the field. The Blackcats were one of 15 from three-point range.