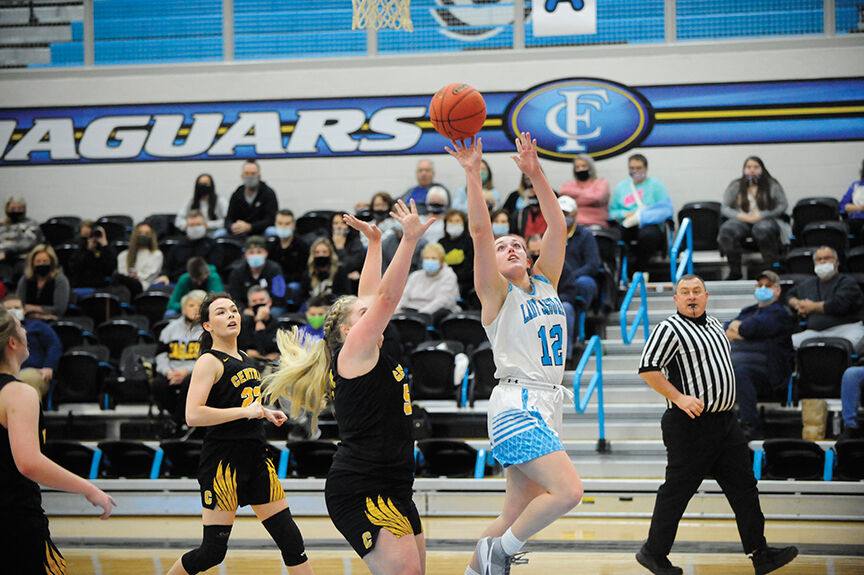 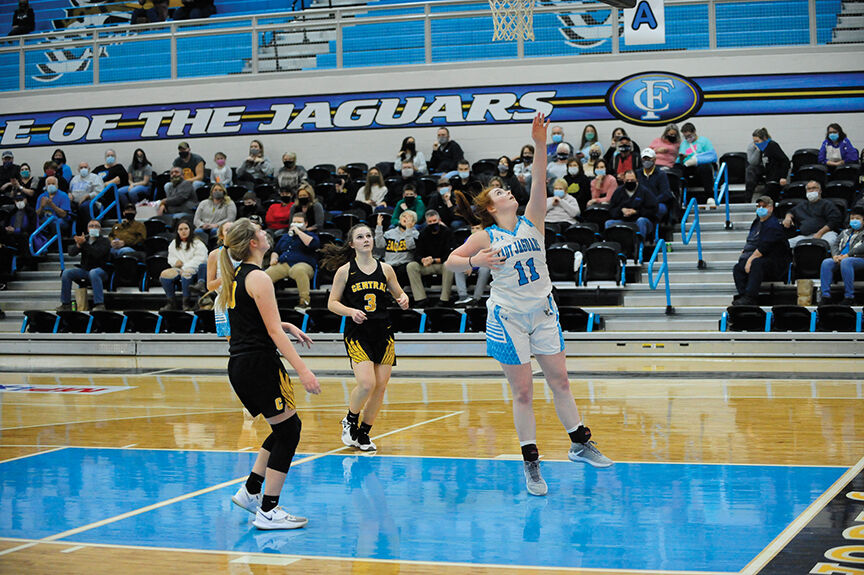 “Our team came out strong and played a great game all the way around,” Floyd Central coach Justin Triplett said, following his team’s win. “We moved the ball well and finished the game strong.”

Floyd Central carried a lead out of each quarter. Following a strong start, Floyd Central led 36-25 at halftime.

Continuing to lead after the break, Floyd Central was out in front 49-43 at the conclusion of the third quarter.

Floyd Central, which used a balanced scoring attack to notch win, shot 52.9 percent (25 of 42) from inside the arc in the season opener.

Saluki Football | 3 burning questions for No. 1 NDSU and SIU

Riley Jo Compton, playing out of a reserve role for Floyd Central, chipped in eight points as well.

Floyd Central shot 80 percent (eight of 10) from the free-throw line.